Here are some photos I took, when exploring Stone Henge and Avebury, in Wiltshire. I love the atmosphere of wandering these places. It unravels the knots of modern life and gives chase to imagination. The play of light is one of my favourite aspects of a stone circle. The changeling weather provides a mysterious aspect. Clouds part and ribbons of light make trails across the landscape. Shadows are thrown into sharp relief. The place draws you in. 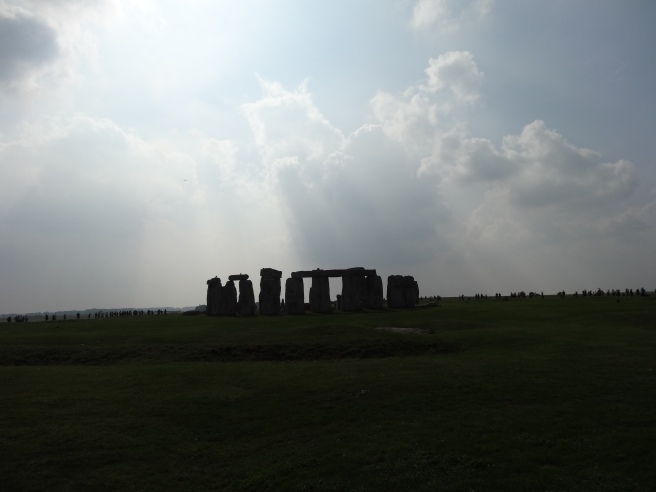 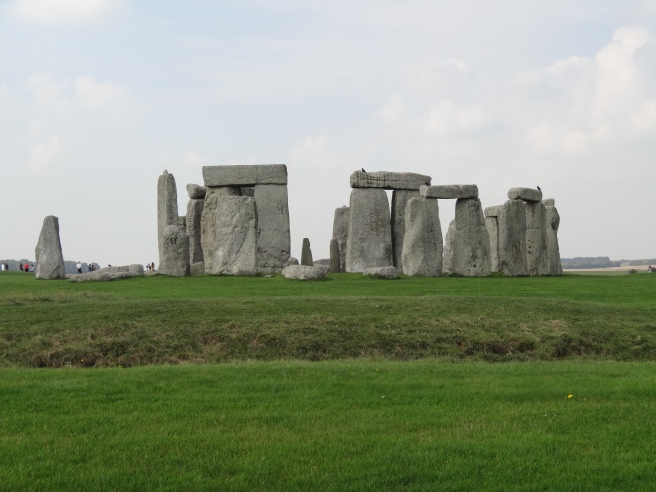 All of these places were chosen for their location, in relation to ley lines, it is believed. The long approach or sudden reveal when you reach them, builds a sense of anticipation. I love the symmetry of people walking to these places now, as people did years ago; to honour someone or something. We have imbued these places with meaning… is that why there’s a hush of peace around them?

When we visit Avebury on this trip, a thunderstorm accompanies us. The sheeting rain sends everyone else indoors, though we embrace it. Trekking around the circle, thunder vibrating the air, we feel at ease. There’s a protective atmosphere to Avebury, its circle trickling across 2 fields; with a barrow and lane running through it. Blackened clouds belch over the horizon, sending listless winds. Thunder growls as we walk over sodden grass, careful to avoid the trees.

All of these places fascinate me and undoubtedly influenced my writing. The ways in which people honour the landscape and something greater than themselves. I love stone circles so much, I invented a game around them. In my novel, Sky Drum, the Amm Spar are part of a larger celebration; to honour the return of the light. The whole settle runs to a nearby beach to watch as players move around a circle of stones as horses give chase.

Even with tourists milling about and the bypass humming with traffic behind, the peaceful still of Stone Henge draws you in. Avebury is now surrounded by a village. The stones with offerings tucked into holes, stand witness. Two trees between the Avebury stone circle, reminds me of sisters. 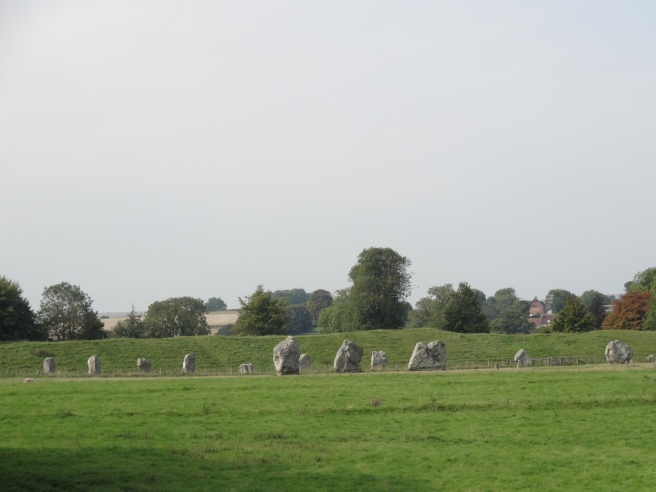 Is the sense of place these circles possess, charged by the land or the people that have come here, over time? Perhaps both. Creatures as we are, we sense where our own species has trodden, just as instinct tells us another animal has crossed the path we’re on. Intuition is felt more keenly in these places… and imagination.

5 thoughts on “Sacred Spaces (Into Nature)”